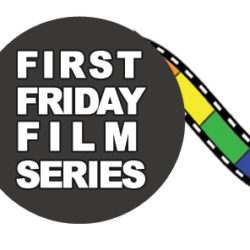 A cinematic meditation on humanity’s massive reengineering of the planet, ANTHROPOCENE: The Human Epoch is four years in the making feature documentary film from the multiple-award-winning team of Jennifer Baichwal, Nicholas de Pencier and Edward Burtynsky. Third in a trilogy that includes Manufactured Landscapes (2006) and Watermark (2013), the film follows the research of an[…]